
Request a Demo
Back to Blog
Creative

Suspension of disbelief is the cornerstone of modern advertising

uspension of disbelief is the cornerstone of modern advertising.

The term has existed since the 1800s, originally used about poetry.
It describes the condition we humans fall into when we allow ourselves to think and feel as if what we are experiencing is real.

When we watch a movie we somehow manage to believe in the lives of the characters, we are able to feel sorrow when somebody dies on-screen, and we actively speculate about “what was he thinking!?” - even when we know he is just an actor.
He’s thinking about his next line, he’s not actually worried about the ongoing invasion from Mars. So, what is it we do when he presses the green button, the plug door on the aircraft flies open, and we yell “not that button!” - we let ourselves believe it is happening. That’s the most important psychological principle which makes movies, poetry and books work.

But, something that’s often less discussed, is how this impact advertising. Disregarding infomercials, packshots and fliers, the suspension of disbelief is also tremendously important to advertising. Without it, your commercial is stillborn.

You’ve definitely experienced the absence of this suspension, when you’ve watched a movie and a poorly written line, or a mediocre actor, pulls you out of the action. You sigh, because you get the immediate awareness that you are watching a movie, filmed on a set, with a green backdrop, a sound guy, and a casting director. This is not actually a martian invasion. The more movies you watch, the more difficult it will be to maintain the suspension of disbelief. You simply become too accustomed to the tricks the director pulls to pull you in. It all becomes too obvious. The monotonous expositional dialogue; “No, son, I have been married with your mother, the one with the blonde hair, for fifteen years, and today is our anniversary. It’s really important we remember to fuel up the aircraft”. - “Yes, father. Additionally, there has been frequent radio waves from Mars the last few days. I wonder what that’s about”.
Is this really what any of them would have said, were the situation a real one? Faced with dialogue like this, we lose our ability to bury the disbelief.

The more familiar you are with the medium, the better the craft needs to be for you to suspend your disbelief, and this is why it is of utmost importance in advertising. We are exposed to thousands of advertisements daily. The entire world’s population has become experts at critiquing advertising.

When we make a commercial about a grandfather who’s fallen ill, and his son who keeps the Christmas traditions alive by purchasing their *favourite product*, we have to tread extremely lightly. As a typical commercial message is quite short, we don’t have many seconds to spare. Just a momentary lapse in the suspension of disbelief, will result in people noticing the marketing department, the Excel sheets, the whiteboards and the designers, instead of the sick grandfather and the spirit of Christmas. If that happens, the effect of the commercial is drastically reduced.

In movies, the director has many chances to drag you back into the movie, if you fall out of it, but in advertising, time is of the essence, and every second counts.

It’s always so tempting to add some more of our USPs into the scripts. Maybe the grandfather can say “Oh, boy, our *favourite product* sure is good. I can’t believe it’s not sugar!” - but is that really what that human would have said if this was a real situation? If the answer is no, we have to resist the temptation. Let’s not ruin this.

This, of course, ties deeply into conversational advertising. It needs to feel like an actual conversation, every step of the way. We will be able to find ways to mention the fact that there’s no sugar, without blasting it into people’s faces. We just need to act human. 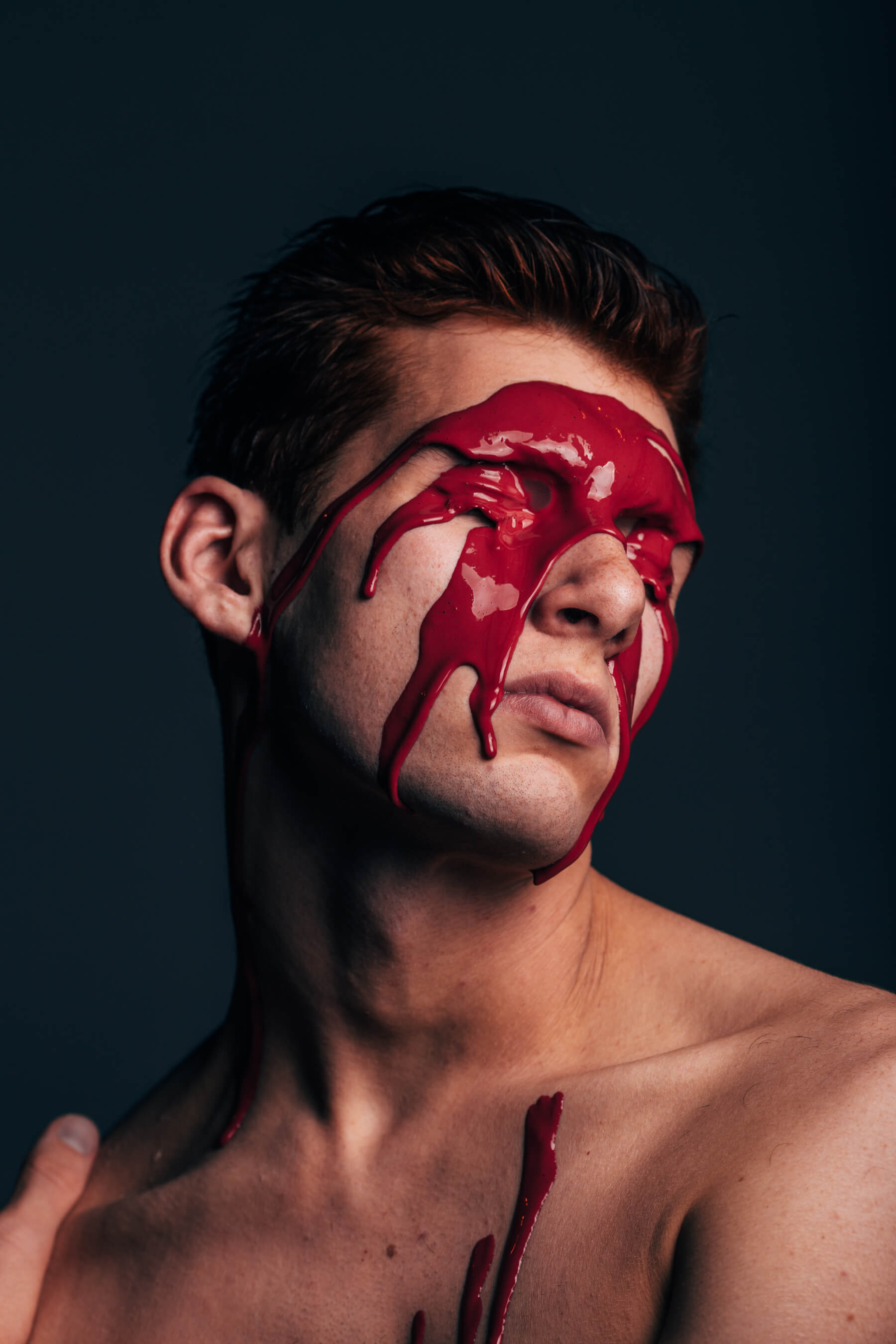 George Seed gives a brief rundown of what to expect from the conversational industry in 2020.