TV 2 Sumo is one of the largest streaming services in Norway, but they have an image problem.

People perceive them as a streaming service for sports, series, shows, but not for movies.
Now, after strengthening their library with over 200 new movies, they wanted to quickly and convincingly get the word out that they are definitely a streaming service to consider in the movie segment too.

‍
Our pitch was simple:
Whilst most streaming services focus on a couple of premiers, some new offerings, or the occasional montage of content,  they don’t really use advertising to help people with the eternal question; “what am I going to watch today?”.
A poster ad showing a premiere of a new show works great to raise awareness for that specific show, but people’s tastes are more complex.

The conversational solution seemed obvious. We advise people on something specific to watch based on what they are in the mood for, and let TV2 Sumo shine as the expert on movies.

Using the Cavai custom chat bubble format, we simply posed the question:
“Which movie should you watch?”, “Take the test here!”, and let the conversation do its work.

A simple decision tree model let people for example say they were in the mood for something fun, then narrowed into something feel-good, finally stating they wanted something for the whole family. “Then we know just the thing!”. “Head here to check it out!”.

‍"Which movie should you watch? Take the test here!"

The dialogue steered people into a landing page, after a brief conversation.

The conversational campaign outperformed all other media formats (cost per conversion).‍

(Every 50th person who sad the ad clicked it)

(Nearly every 50th person who clicked to landing page, ended up signing up for a subscription) 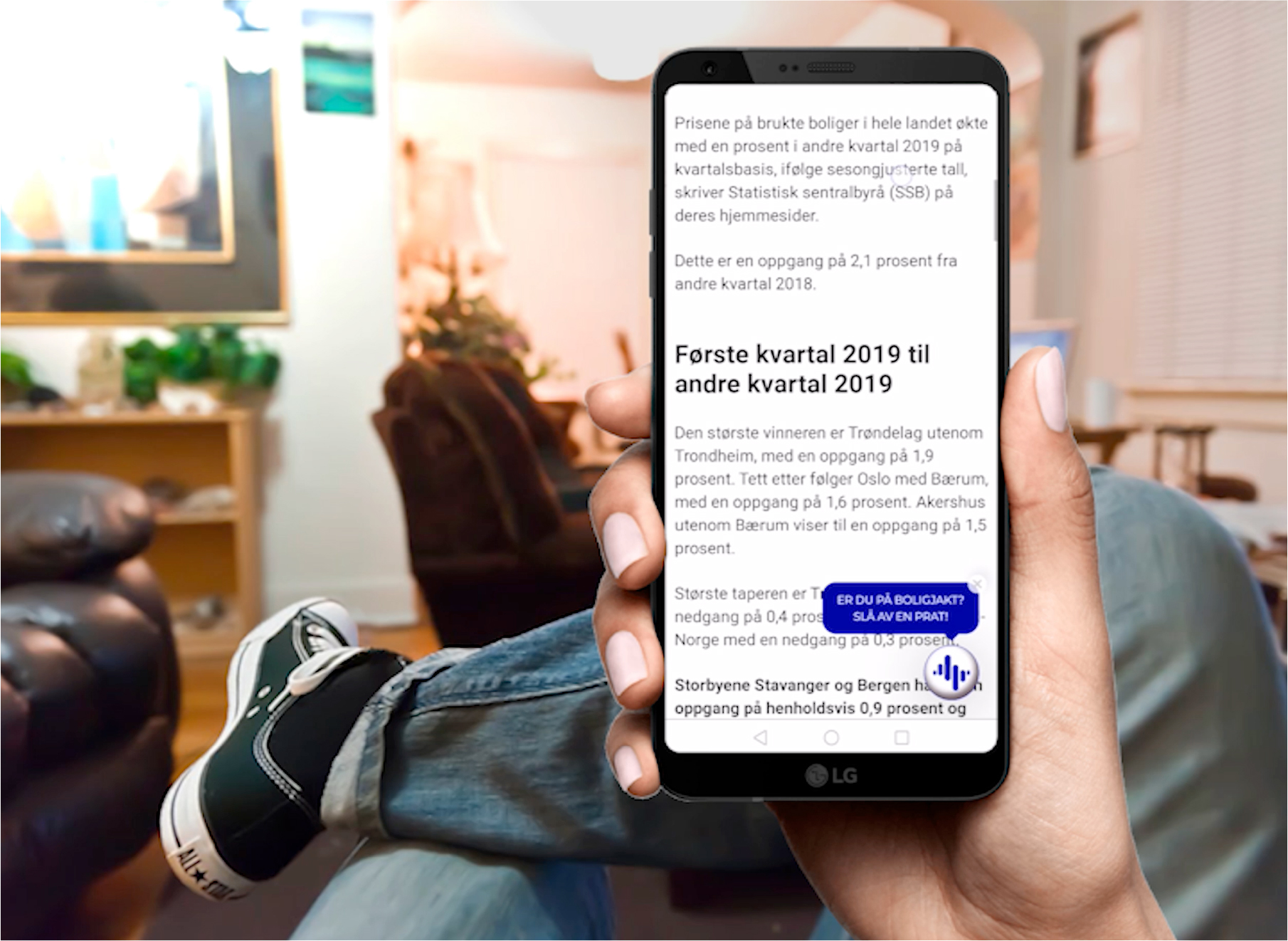